The excerpt below was nation wide news just days ago.  And it was all true.   Not one bit of it was hype or pumped up for dramatic effect.  This really happened.  I live here in ATL so I am still in  "what the heck!!!" mode.  They say a picture is worth more than a thousand words so here are a few pics to show you what I am talking about.  I shot most of them and a few are media sites.  I am not a snow hater but  it won't break my stride one bit if it disappears totally for a few years. Just sayin, I need some sun. At this point just the thought of Spring makes me light headed and giggly. Can. Not. Wait!

"Forecasters had warned of a freak Southern snowstorm, but schools and offices remained open Tuesday. Mass chaos and gridlock ensued when offices closed early and an exodus of midday commuters headed home.Less than 3 inches of snow brought the city to a freezing halt. Children camped out in schools or on buses. Hundreds of motorists were marooned for hours on highways and onramps; some abandoned their cars and walked home through the snow. Workers spent the night in their offices.

One woman delivered a baby inside a car stuck on a frozen highway, aided by her husband and a police officer. She named the girl Grace.
Georgia National Guard troops delivered military meals and water to stranded motorists. Other troops and police rescued children from schools and delivered them to firehouses and other sanctuaries. Georgia Gov. Nathan Deal said all students made it home safely by Wednesday.  But another hard freeze was predicted overnight." 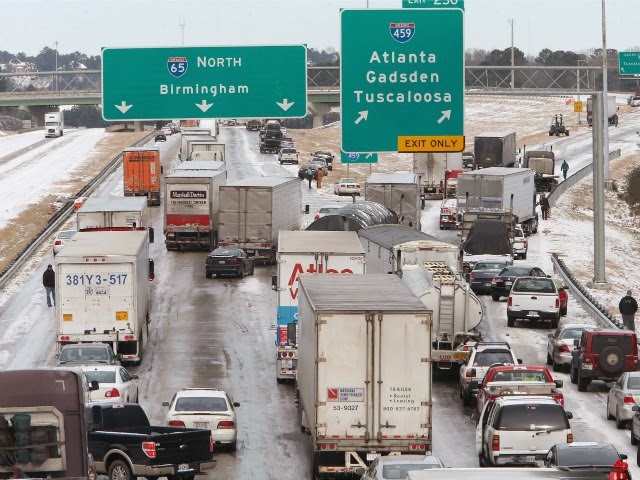 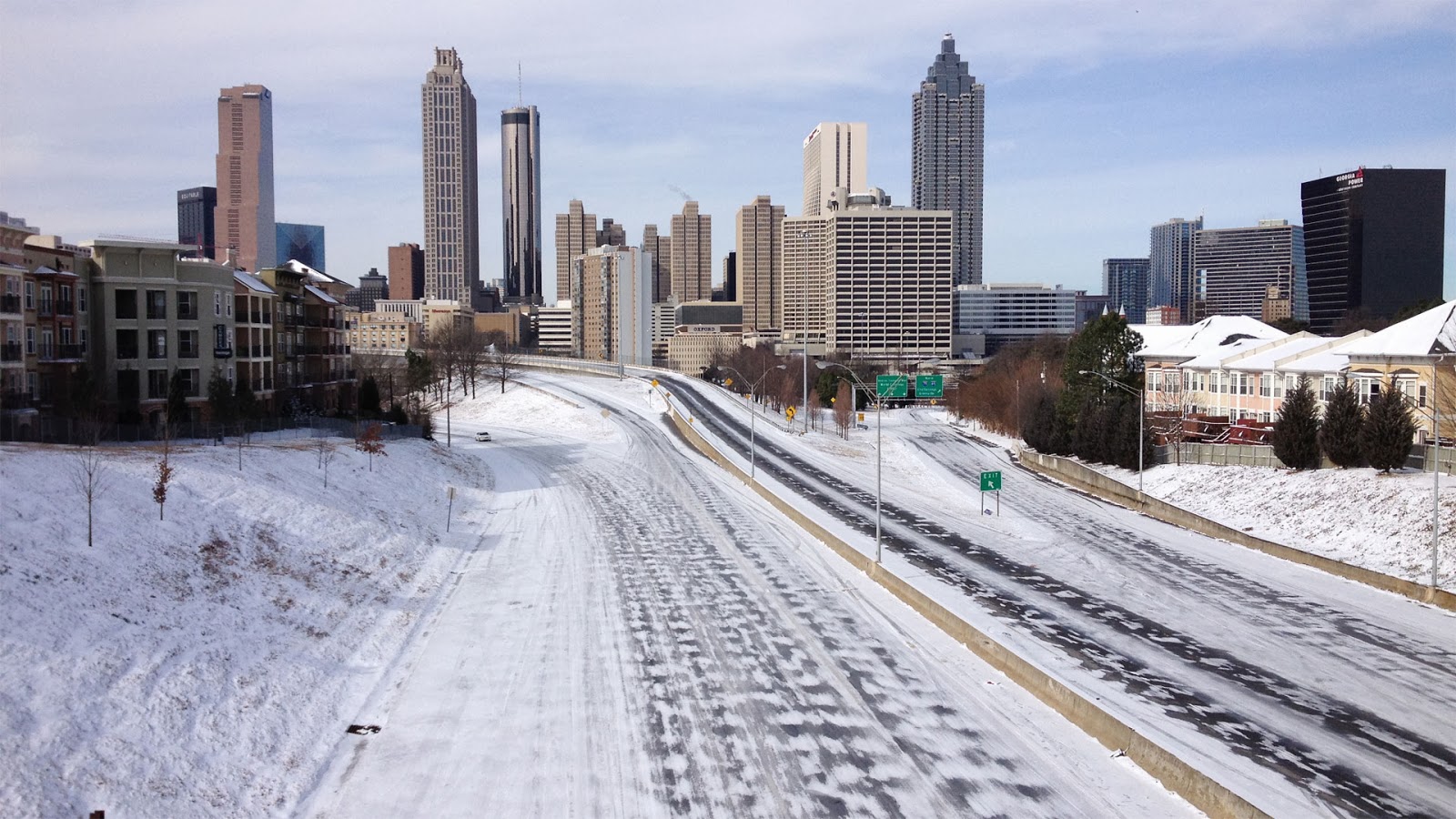 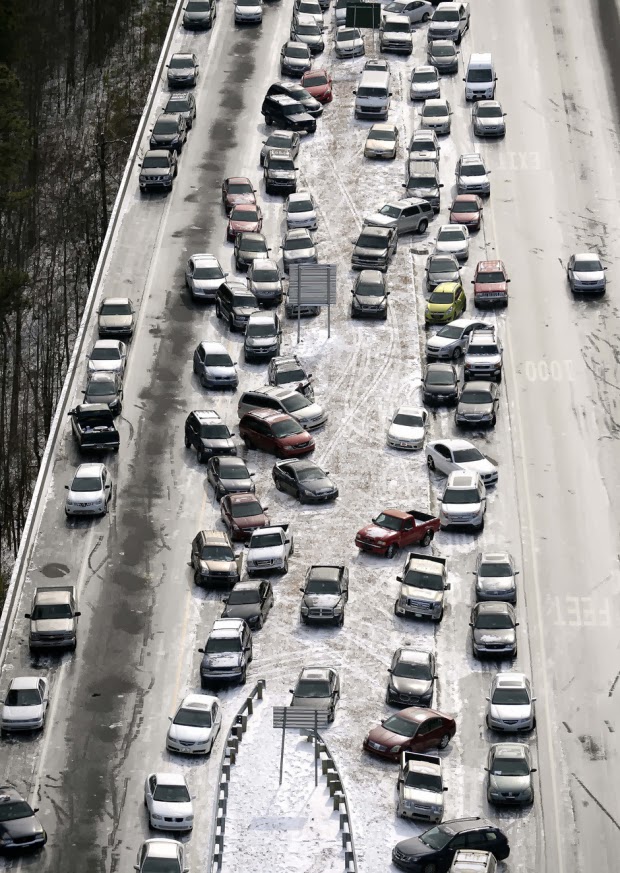 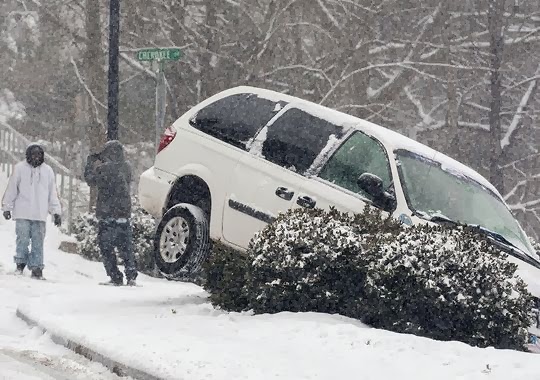 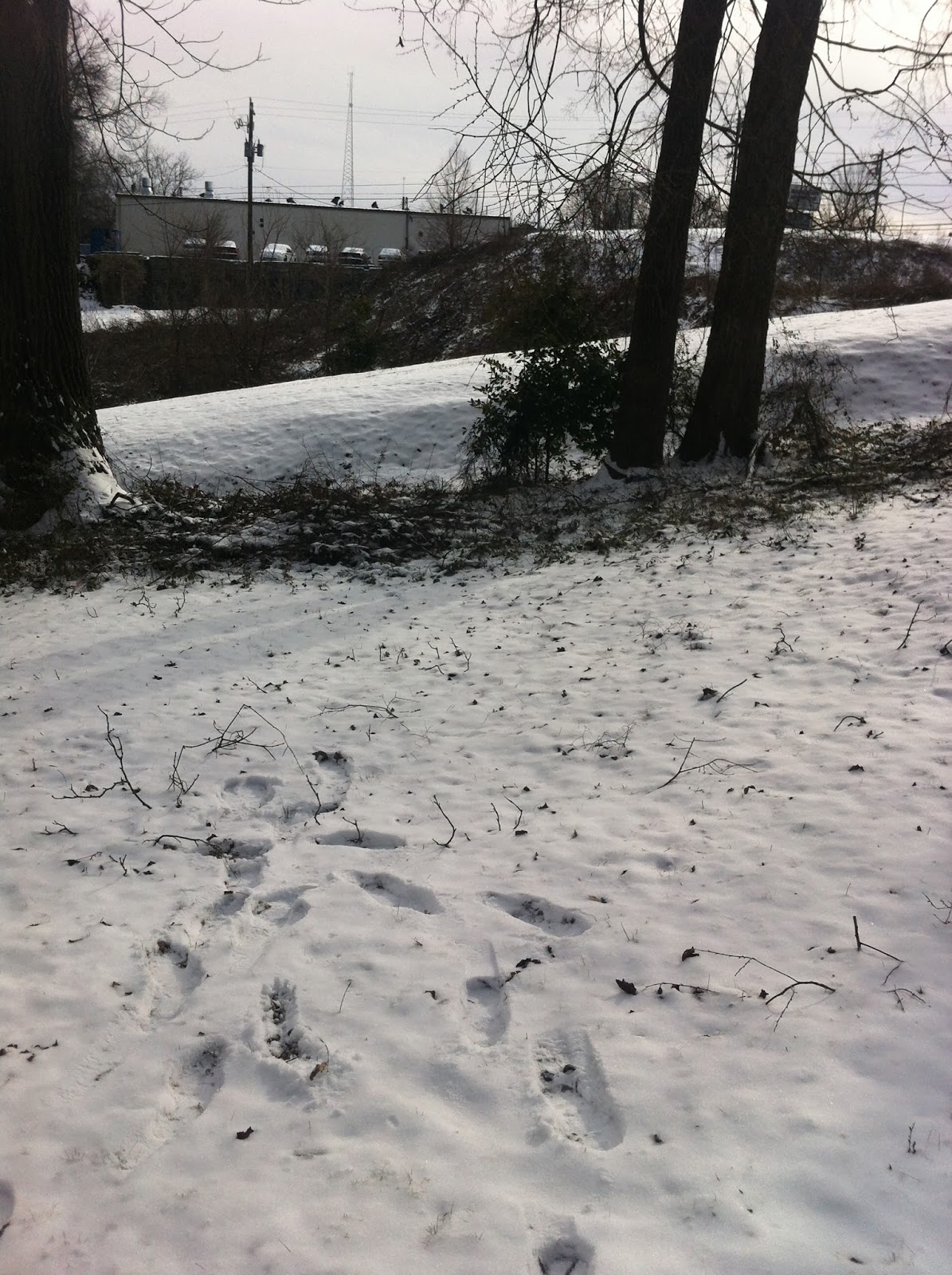 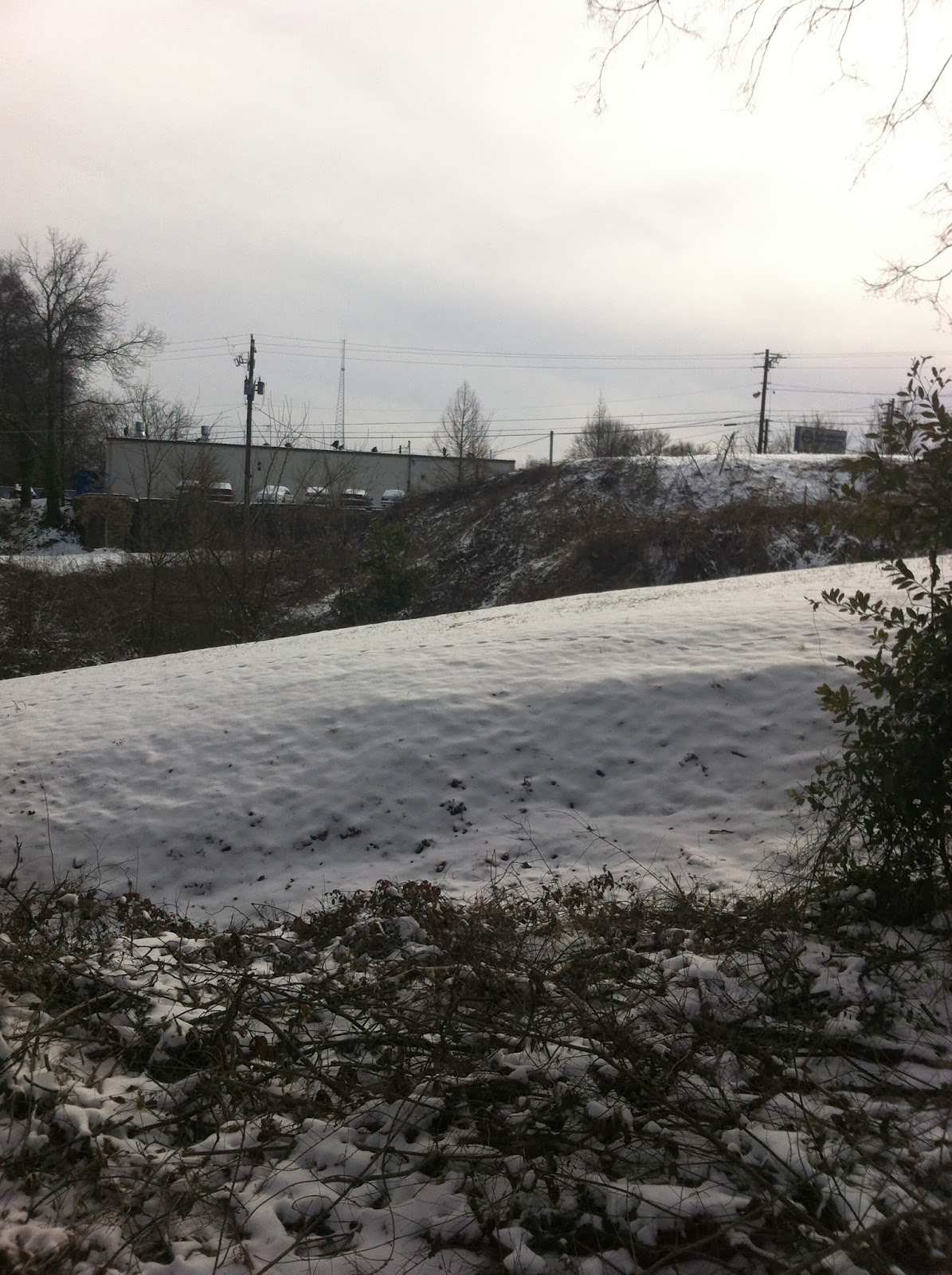 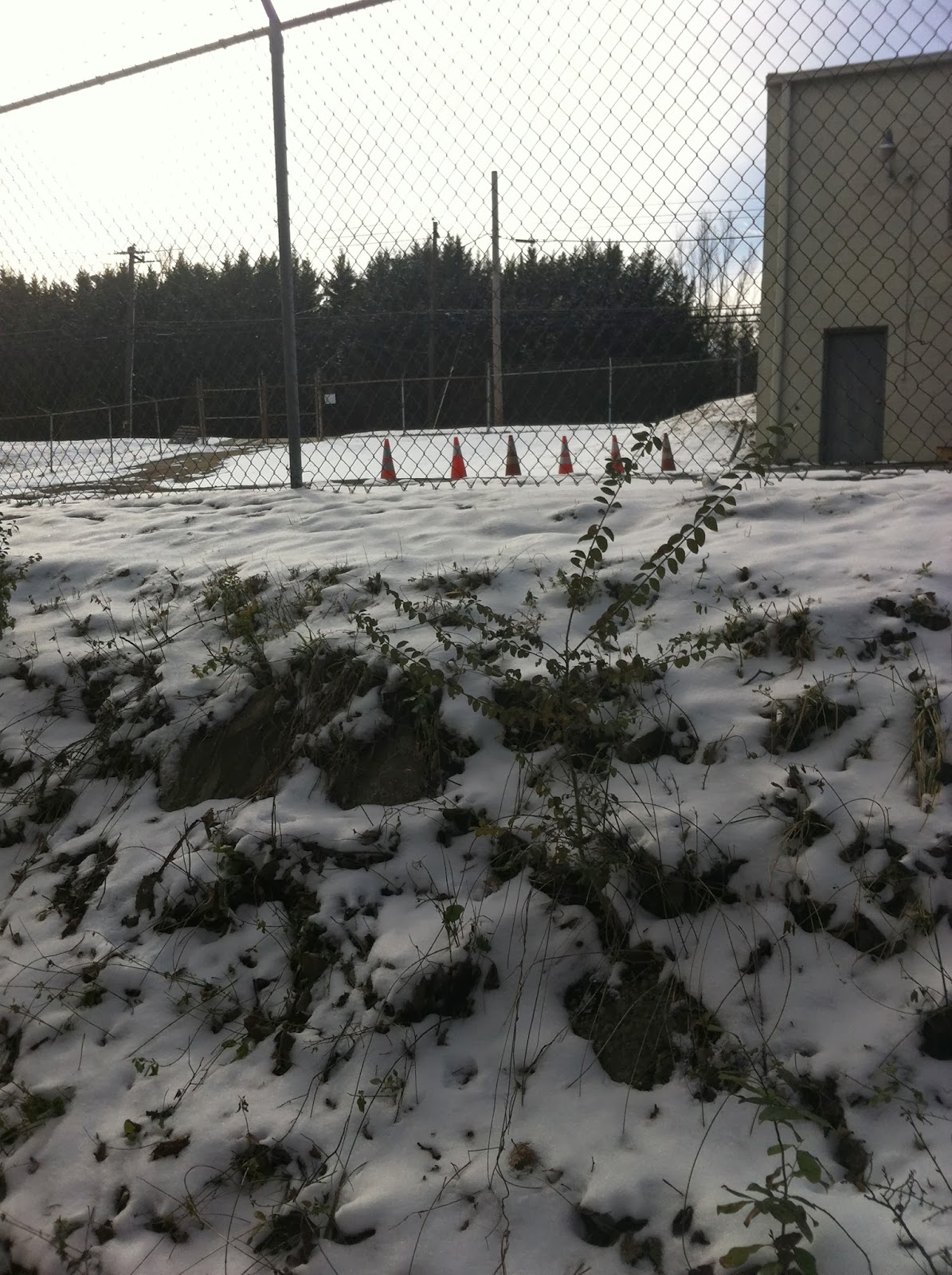 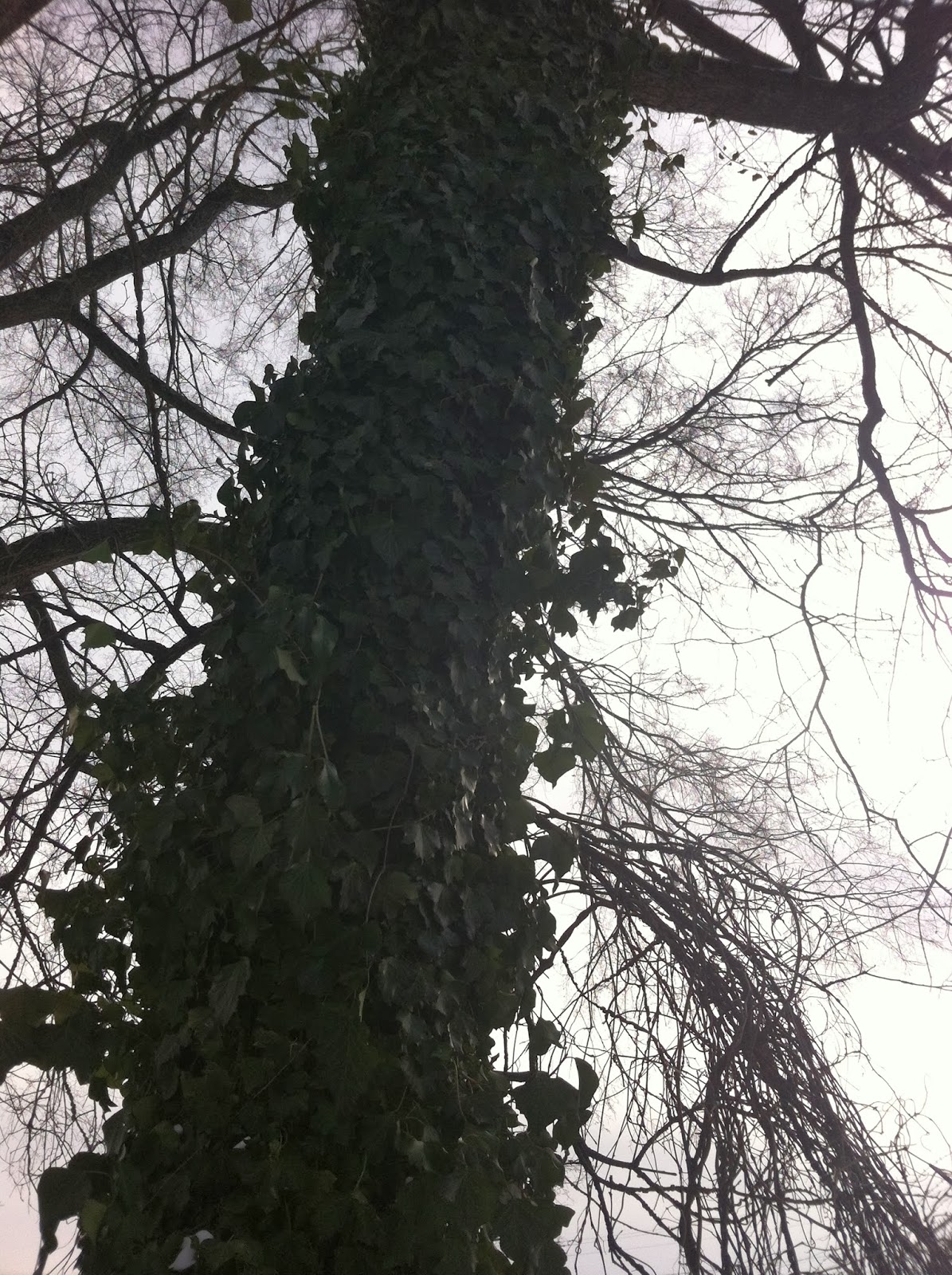 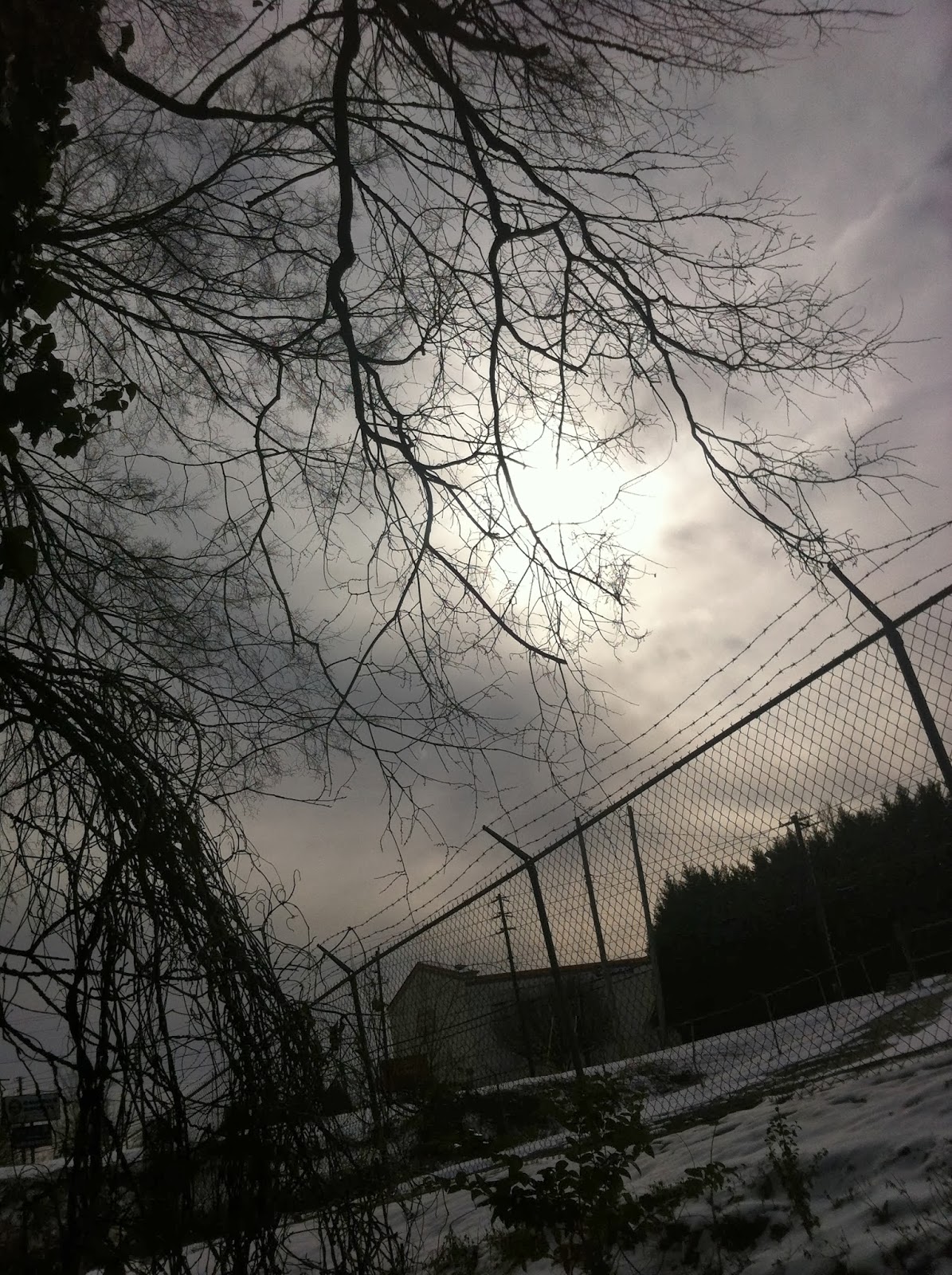 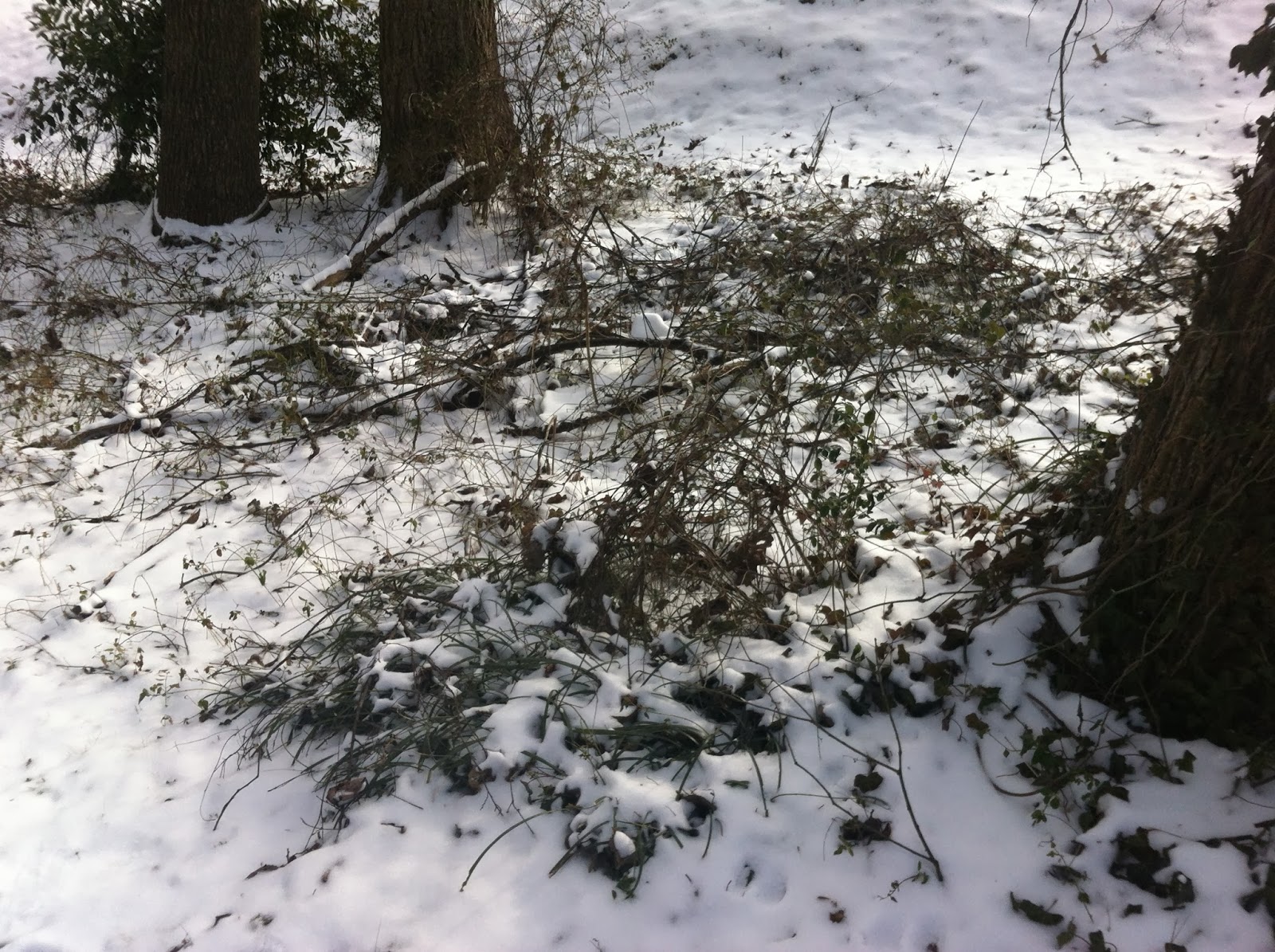 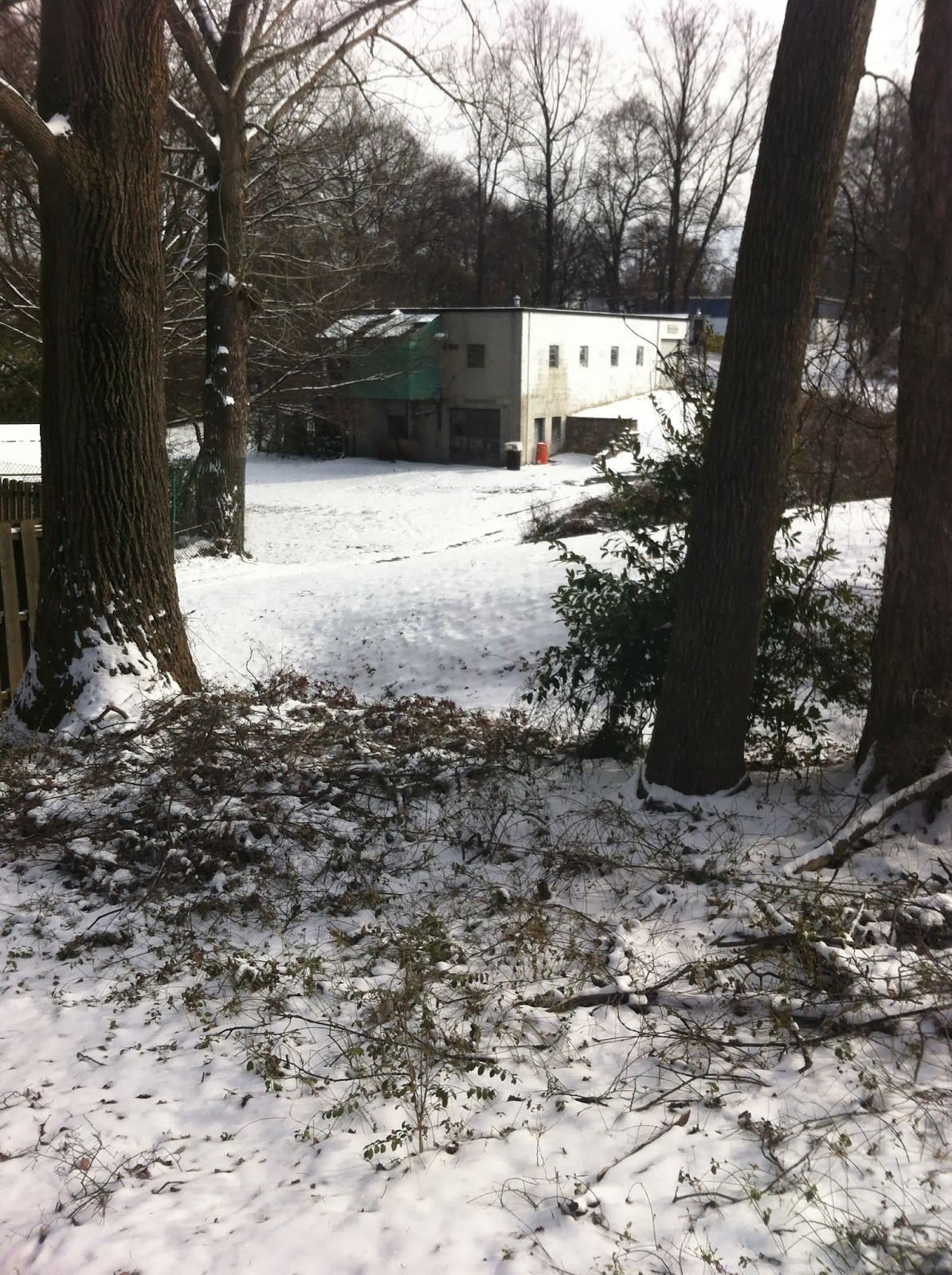 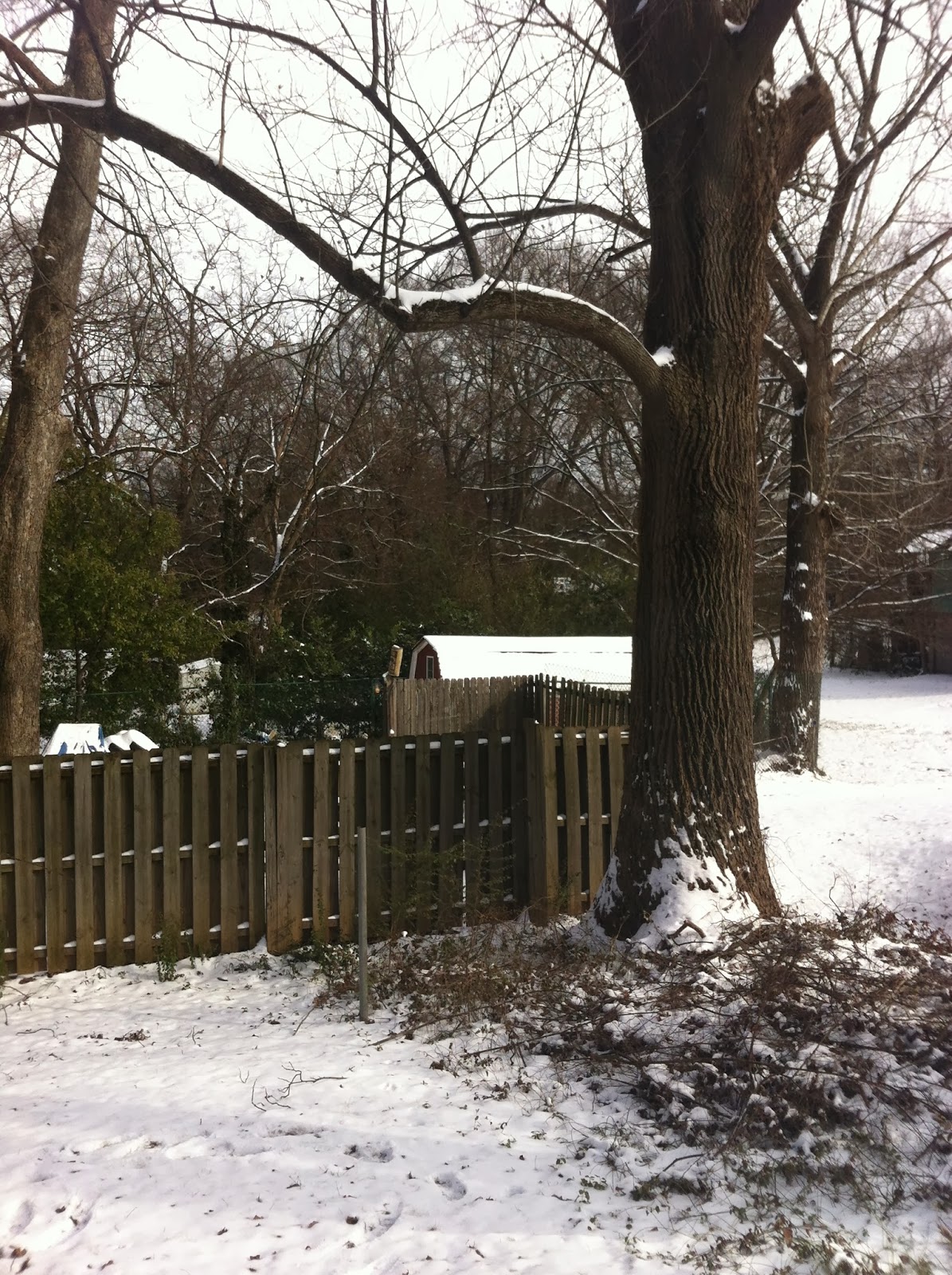 Very nice information. Thank you for sharing it. Thanks pmd

This is very useful information shared here. I am really thankful for this. 99th.co.in