Veranda magazine did a feature on Jennifer Lopez's new California home and it is absolutely gorgeous.  Her designer, Michelle Workman really knocked it out of the park with this. 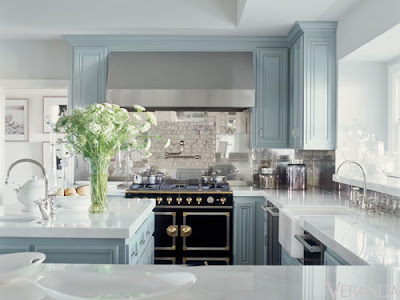 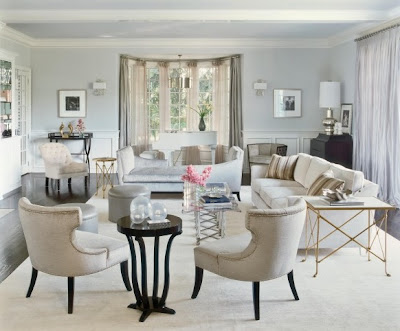 Shut the front door!!!  How beautiful is this! 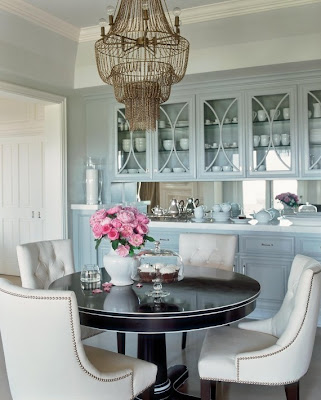 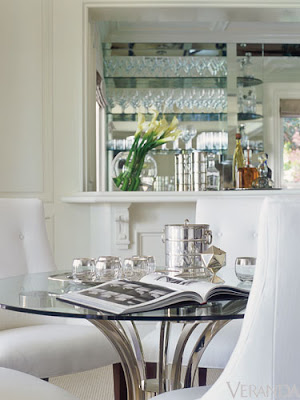 “Jennifer wanted to go modern and streamlined but retain the sophistication and stylishness,” says Workman. She didn’t want to be locked into a classically French look. 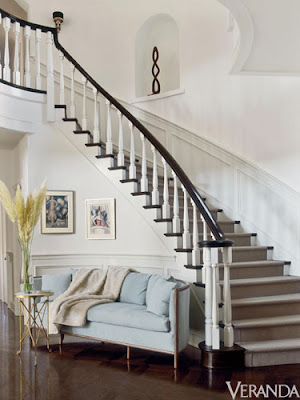 Workman had already almost finished decorating the house in a château-inspired style when J-L0 changed her mind about the original design. She decided to go in another direction.  In less than three months the designer came up with a whole new design concept.   Unbelievable. 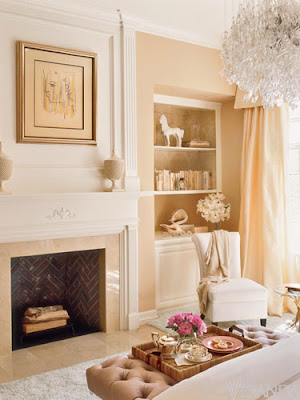 I love the color in this bedroom, so elegant and serene. 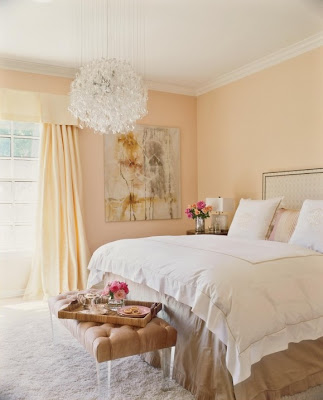 This Headboard is by Williams Sonoma Home. 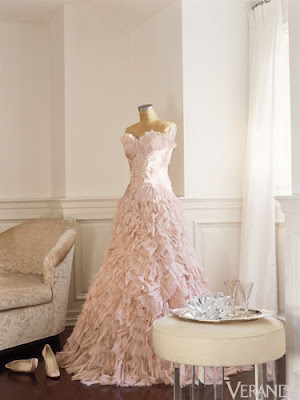 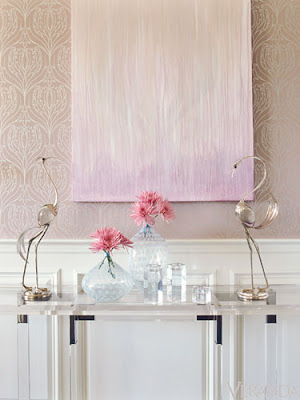 Blending different influences and periods is tricky to do but Michelle Workman nailed it.  It has both vintage and French elements while being modern, sophisticated and luxurious.  ......And its not stuffy!  Am in love.

Posted by Beauty and The Green at 6:58 PM

I'm a new follower from the Mom Blogs...stop by for a visit and return the favor.